Business is the activity of making one’s living or making money by producing or buying and selling goods or services. Simply put, it is any activity or enterprise entered into for profit. It does not mean it is a company, a corporation, partnership, or have any such formal organization, but it can range from a street peddler to General Motors.The term is also often used colloquially but not by lawyers or public officials to refer to a company, but this article will not deal with that sense of the word.

Limited liability companies (LLC), limited liability partnerships, and other specific types of business organization protect their owners or shareholders from business failure by doing business under a separate legal entity with certain legal protections. In contrast, unincorporated businesses or persons working on their own are usually not as protected. United States is widespread and is a major economic powerhouse. One out of twelve retail businesses in the United States are franchised and 8 million people are employed in a franchised business.

A company limited by guarantee. Commonly used where companies are formed for noncommercial purposes, such as clubs or charities. The members guarantee the payment of certain (usually nominal) amounts if the company goes into insolvent liquidation, but otherwise, they have no economic rights in relation to the company. This type of company is common in England. A company limited by guarantee may be with or without having share capital. 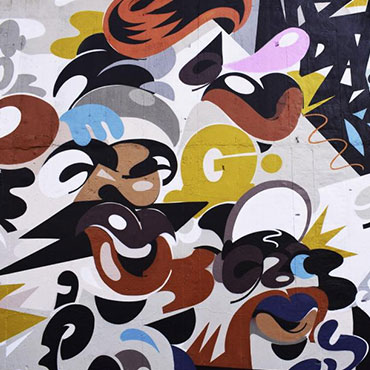 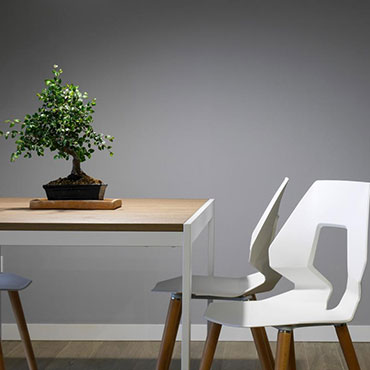 Be the first to hear about our updates